What was the biggest challenge in this project?
The biggest challenge of this project was to recover the historical memory of the original apartment dating from the early nineteenth century. Its last owner had killed the essence of becoming an apartment house of the nineteenth century by making it an apartment of the 70’s, an authentic outrage! Recovering the original floors, carpentry, period moldings with ceiling heights of the apartment was the priority, then moving towards giving more natural light into the house recovering windows that had been covered and creating new and ample space to provide new and bright environments. Since there were numerous small rooms, it was decided to lower that amount in order to make room for much broader and useful spaces. 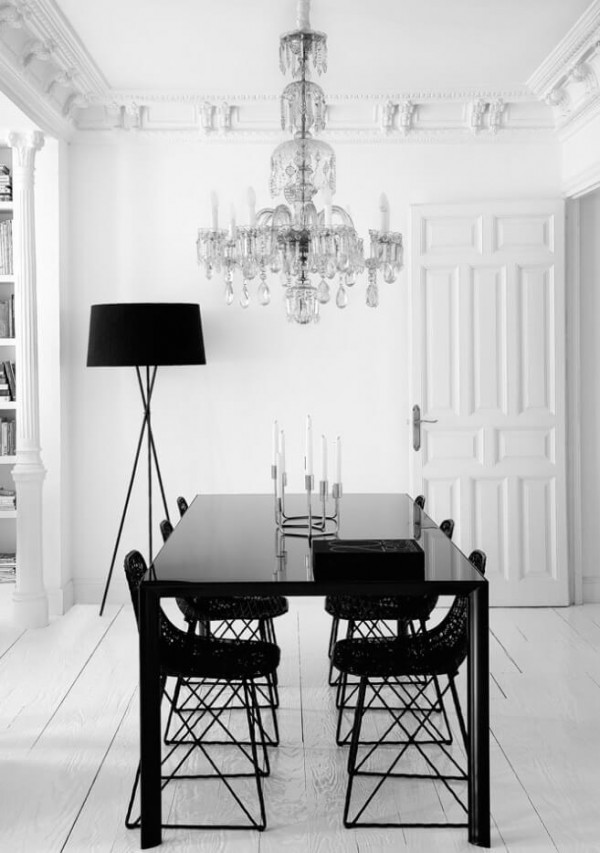 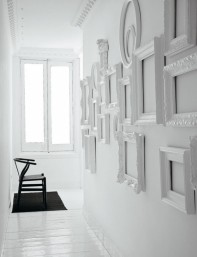 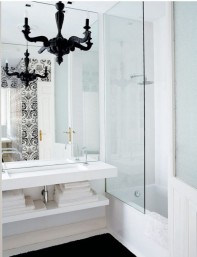 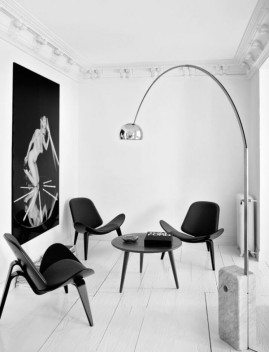 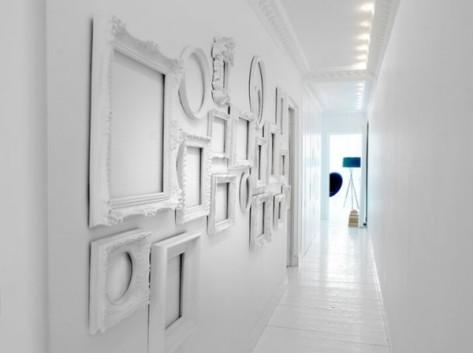 Published by The Virtual Stylist